COMEDY THE WAY YOU LIKE IT .... UP THE CANAL 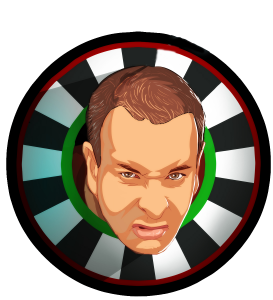 Now in its 5th year.

No Skills, No Patience and a Boat.

Now he's back in London.... living on a canal boat.

Angry Boater is the original, boatilicious comedy show about what it's really like to abandon the land for life on the water.

Following a eureka moment in Hemel Hempstead, Joel Sanders bought a narrowboat and moved into Apsley Marina. Frozen water pipes, exploding toilet tanks and £600 monthly mooring fees …. finally he was living the dream. Once again, his infatuation had overwhelmed him. It was irresponsible, spontaneous and, against the odds, it made him happy….. for a while.

The trouble with cutting out old stresses is that new ones soon come along.

Following a court appearance testifying against some locals who had been terrorising the marina, Joel fell out of love with Hemel Hempstead, untied his ropes and headed for London. A thrilling adventure … for a while.

‘Angry Boater’ is a glorious adventure full of twists, turns & big laughs from a comedian who spent a decade working across the USA …. followed by another decade in the UK, floating around on a canal boat.

Top notch entertainment for boat-lovers, boat-haters & anyone who loves a great story. Now in its 5th year, this is the original, boatilicious show about what it’s really like to abandon the land for life on the water.

“Loaded with absurd anecdotes ….. the wait for his punchlines is always worth it.” – Jewish Renaissance