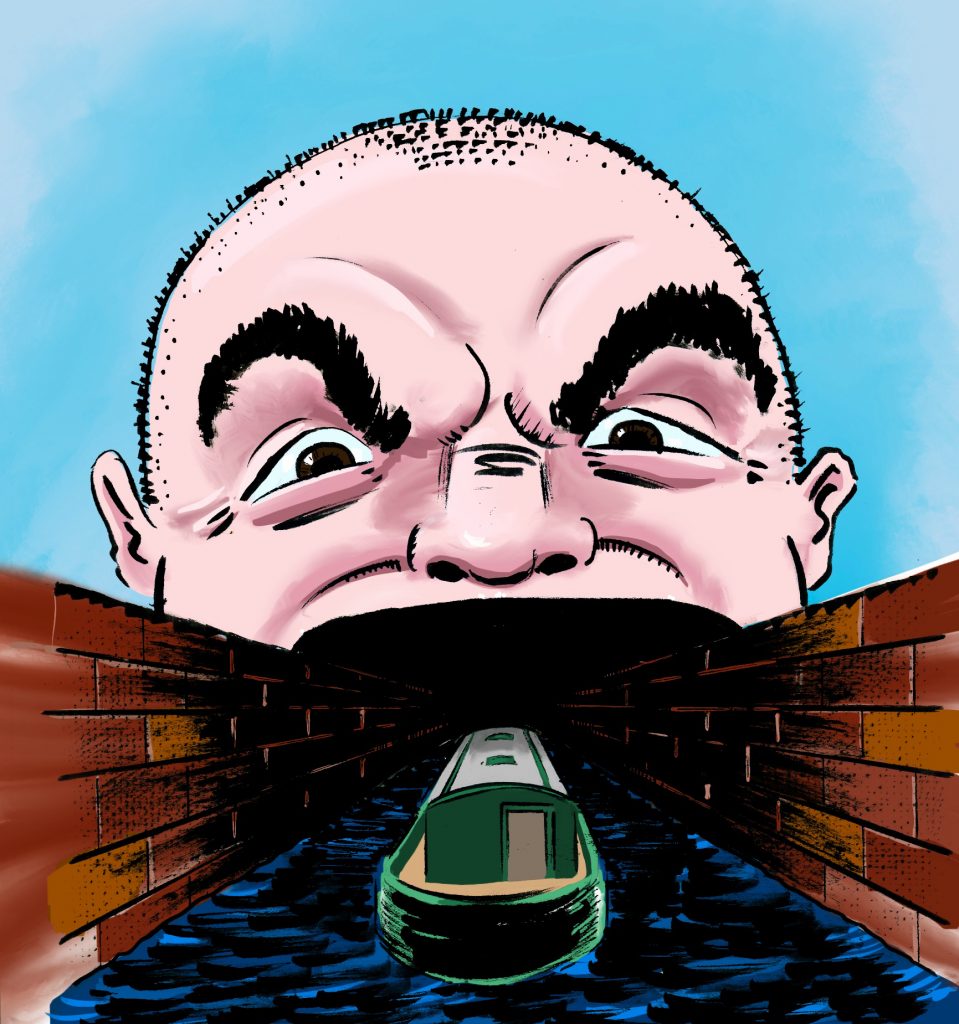 Back in the day, he was a UK comedian who toured America, including a run of sell-out shows in Las Vegas. He performed on shows with his heroes, including Robin Williams.

He was living the dream.

Then he gave it all up to live on a canal boat in Hemel Hempstead.

Now in its 7th year, Angry Boater will tell you what it’s really like to swap the comforts of suburbia and a life of glamour for the chaos of the canals … and a boat.

If you’ve ever thought about living on a boat or if you can’t imagine anything worse, this is the night of comedy just the way you like it … up the canal!